Skip to content
close
CLEARPAY & KLARNA PAYMENTS AVAILABLE
close
Viva Ronaldoooooooooo…..I’d have been singing that last weekend if I had him in my FPL team…..Actually I wouldn’t as I support Liverpool but anyway what a player and a what a weapon to have in your FPL team. A brace on his return to Old Trafford and a further goal in the Champions League on Tuesday night – The man lives for scoring goals. Lukaku is another player who answered the cries from FPL owners as he also scored a brace on his return to Stamford Bridge. However, what does this mean for the game week ahead? What is the plan I hear you ask? Well. Here are our suggestions for the Game week ahead. 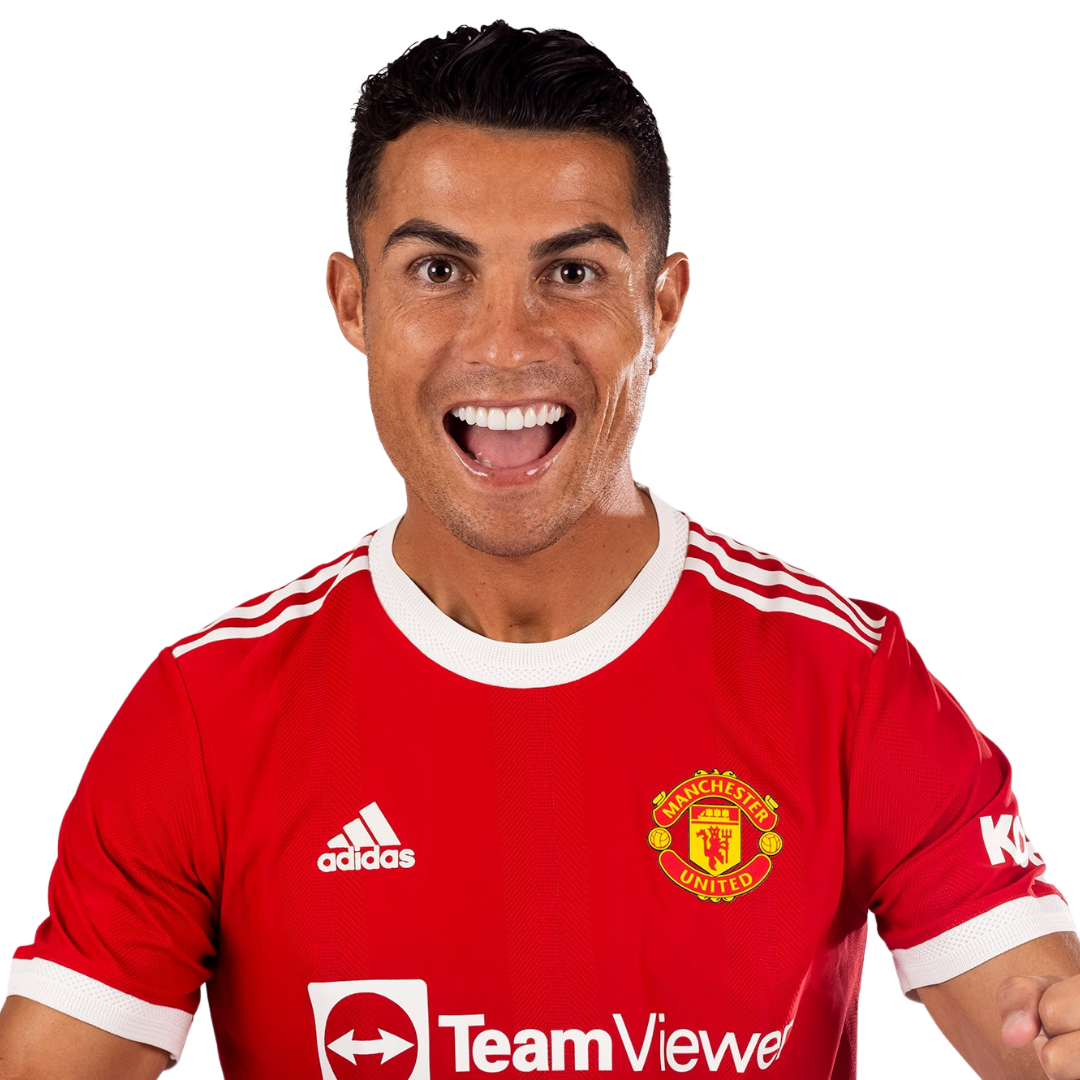 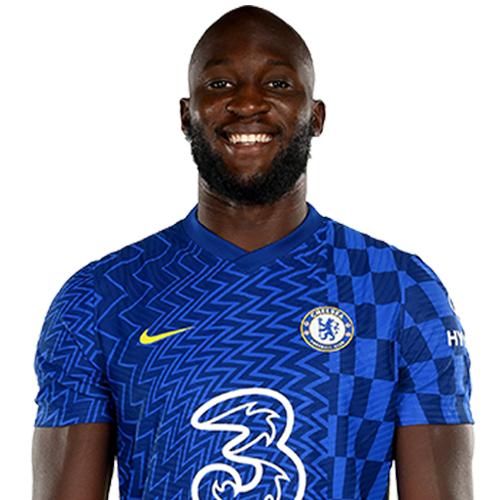 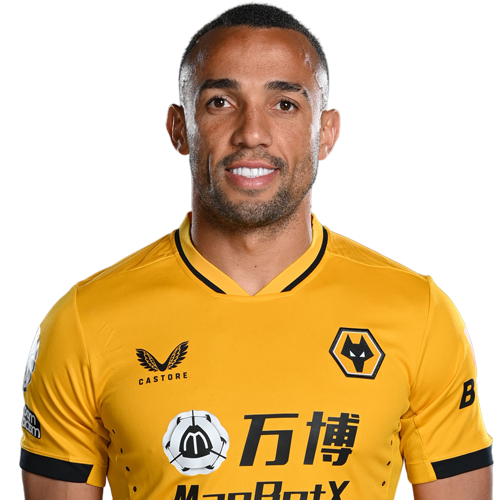 Game week 5 is an interesting one; Liverpool and Man City have relatively easy fixtures with Crystal Palace and Southampton both coming to visit respectively; you would expect them to hit the net more than once - This really is when Pep roulette starts to take effect especially now the Champions League has restarted. Kevin De Bruyne(£11.9) is back again and what an option he is as a premium player. Personally, I don’t have the funds for KDB right now but if I did, this weekend is a great time to introduce him; coming off the back of a Champions League appearance where he forced an own goal with a delightful ball into the box and at home to Southampton on Saturday is a nice introduction back to the Premier League chaos.

Everton and Leeds are 2 clubs with nice fixtures over the next 2 game weeks. Everton play Aston Villa (Away) this game week and Norwich (Home) next game week. Leeds open the weekend’s games on Friday night away to Newcastle and follow it up with a Home tie against West Ham for next weeks fixtures. After hearing of Calvert-Lewin’s recently injury which will side-line him for a number of weeks, I removed him for Patrick Bamford (£7.9) earlier on in the week. Although in the last day or so, there is an interview clip floating around where you can hear Patrick Bamford complain to the media that is hamstring was ‘pinging’ after the Liverpool game – Obviously nothing has been confirmed with Bielsa so maybe wait on official news from him before deciding on Bamford.

Another player who I am tinkering to bring in is Abdoulaye Doucouré (£5.5). Yes, you heard me. I think he will be a great addition over the season if his first few weeks are to go by. He is playing a lot more attacking under Benitez and is a complete powerhouse, he gets himself into great positions and has the ability to match. He had 2 assists and a goal ruled out in the Monday night win against Burnley; That’s a goal and 3 assists for the season so far.


So, the big call for the weekend is who will wear the armband? There a few great options to play with especially when Liverpool and City play the so-called ‘weaker’ teams. Salah is obviously a standout choice and I’m sure he will register on the scoresheet or worst case scenario, an assist. He got his penalty miss out of the way against AC Milan on Wednesday so that’s a bonus. Manchester City will have a few starting headaches for their first 11 selection now that their squad is starting to fill up again, although with the famous Pep Roulette, who wants their captain to come off the bench with 15minutes left to play? Ronaldo is another obvious choice as he will be all season, the man gets goals no matter who he plays. Period.

Although my choice for this weekend is going to Trent Alexander Arnold (£7.5) at home to Crystal Palace. He will be surrounded with a solid defence who aren’t leaking many goals in the league! He also assisted Salah last weekend VS Leeds and followed that up with a goal vs AC Milan in the Champions League mid-week. A bold selection captaining a defender but you know what they say – Fortune favours the brave!