Skip to content
close
CLEARPAY & KLARNA PAYMENTS AVAILABLE
close
The return from the winter break brought some shock results and some things continued to stay the same. Antonio contes high flying spurs team were overcome by Ralph Hassenhuttls Saints, while we see the same old Manchester United who continually shoot themselves in the foot in the race for the top 4 this season. Some things never change and Mikel Artetas Arsenal receiving a red card is almost a certainty at this point, However the latest red card was nothing more than a referee trying to be different when it wasn’t needed.  This particular game week was a goal fest as 25 goals were scored across the fixtures. 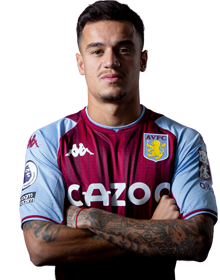 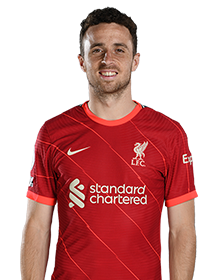 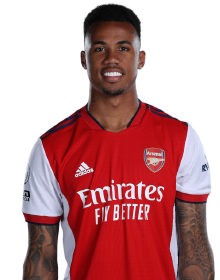 This Game week sees the meeting off the in-form Saints against an unpredictable Manchester united side. As an Fpl manager this season the trend so far has been to stay well away from any of United’s players. Maguire makes too many mistakes at the back; Bruno hasn’t hit the massive heights he hit last year, and Ronaldo has seemed to struggle in recent months. Having said that, this double game week for United is a great chance to possibly gain some valuable points. Jadon sancho has seen a turn of form that has possibly went under the radar due to Mason greenwood and Jessie Lingard’s problems at the club. While on the saint’s side James Ward Prowse is an ever reliant and could be seen as a good differential in weeks to come.

Super Franky Lampard’s return to management couldn’t of went any worse as he slumped to a defeat against a rejuvenated Newcastle side. As he looks forward to facing a struggling Leeds side it could be worth looking at a differential like Anthony Gordon who is an exceptional young player who is possibly not getting the plaudits because of Everton’s form. Everton do pose a threat from the back, and it could be worth looking at Ben Godfrey but I wouldn’t expect too many clean sheets coming in his direction.

Liverpool continued the challenge for the league title with a Diogo Jota brace against a struggling Leicester side and he is certainly becoming a must have player or you will be left behind as I discovered late on Thursday night. Mo Salah will need to be integrated back into many managers teams and he showed a few flashes of brilliance against Leicester which could mean he needs to come in sooner rather than later.

I will take a look at some of the players that simply must go into the team for the second half of the season if you don’t want to lose any ground come the business stage. I’ve already mentioned the first one and that’s Diogo jota, he could possibly challenge Mo Salah for player of the year this year and his form cannot be argued. Joao Cancelo is a must have because combining his attacking threat with Manchester City’s ridiculous clean sheet record you’re simply losing too many points by not having him. Other mentions obviously include Mo Salah and Trent alexander Arnold.

I’ve had a few bad weeks of handing out the arm band but due to the fact Manchester united has a double game week there’s only one man getting it for me. Bruno Fernandes will skipper my side for the next two games and I’m hanging my hat on big points return from him. The other option worth looking at is Diogo jota to continue his hot streak, but my advice would be go with a Manchester United player that you think has the best chance of gaining you serious points.

November 5, 2021
Sunday,Monday,Tuesday,Wednesday,Thursday,Friday,Saturday
January,February,March,April,May,June,July,August,September,October,November,December
Not enough items available. Only [max] left.
Add to WishlistBrowse WishlistRemove Wishlist
0Compare
0Wishlist
0Cart
Account
Search
We use cookies to improve your experience on our website. By browsing this website, you agree to our use of cookies.
Accept