Skip to content
close
CLEARPAY & KLARNA PAYMENTS AVAILABLE
close
After a busy winter, 7 GW’s and several postponed fixtures we are happy to be back with the MOVE FPL Blog. Usually, the last two months is the period where most managers slack of and give up. I wouldn’t blame anyone for doing that with the frustration COVID has created, between games being called off last minute or noticing your captain isn’t on the squad when checking the team news.

In this GW we look forward to the return of Big Frank to the premier league as he takes on the role as the new Everton manager. New January signings potentially making their debuts and the main question all managers will be asking themselves, will we see the return of the Egyptian King this GW or is it to close from the African cup of Nations Final.

With Chelsea only having 1 game in the next four GW’s it’s not a surprise to see Mount, Rudiger and James to be in the top 5 for most transferred out players going into GW 24. I know myself I have Mount and Rudiger so I’m undecided for their replacements. With United the only team playing this week that have a double fixture in the next GW may make some of their players good potential replacements for any Chelsea players in your team. Then again it is United so maybe not….. 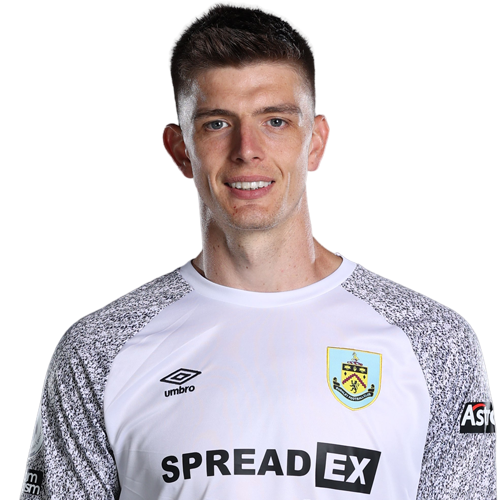 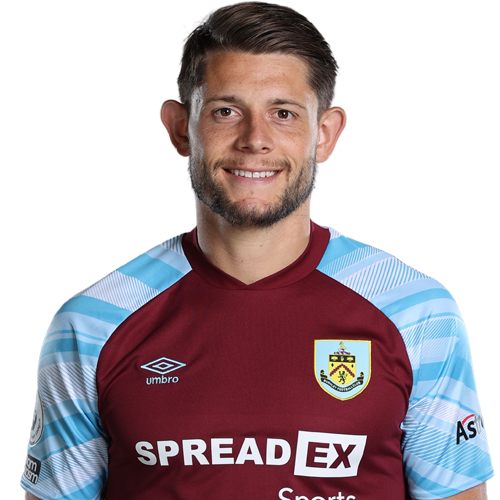 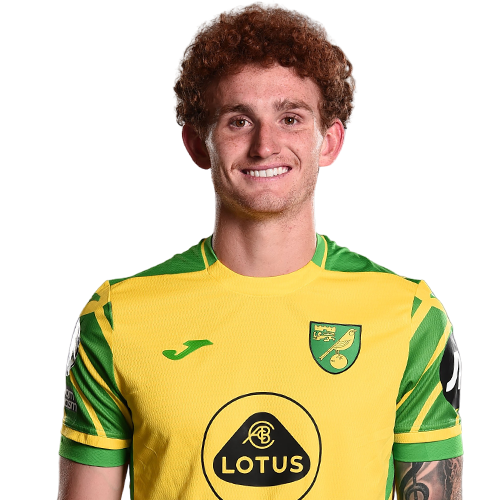 The return of the winter break begins tonight with 3 fixtures. Frank Lampard faces his first premier league game with an away game at St. James Park. He got his first win in the FA Cup where he played a 3-4-3 Formation. With the attacking wing backs this may suit Coleman (£4.9m) and Mykolenko (£5.0m). With new attacking signings Dele Alli (£6.2m) and Van De Beek (£5.7m) coming into the Everton team it makes you think could they potentially have an instant impact with a fresh club just like Jesse Lingard did last season with West Ham. Everyone knows the two players can play, they just struggled to gain minutes in the first half of the season. I personally struggle to see how both will fit into the starting 11 playing similar positions and especially If Lampard is only going to play 2 central midfielders.

Burnley welcome Man United tonight in an 8pm kick off. United under pressure to produce a performance after Friday night’s embarrassing result in the F.A Cup with a full-strength team out. Burnley are looking their 3rd consecutive clean sheet tonight, As I said I expect a response from United tonight. Pogba (£7.4m) looked sharp on his return, if anything once he was subbed United’s chances reduced. Burnley haven’t scored a home goal against United since 2009, they also haven’t scored in their last two games.  Dare I say a United Clean sheet may be on the cards tonight? If so, an inform De Gea (£5.3m) may be a good option to look to. A cheap differential who seems to have secured his place in the United team is RB Dalot (£4.5m). The reason I am pushing for at least one United player is because their next 4 fixtures are very winnable, especially if they want to push for the top 4. They also have a double GW after this one.

On Wednesday the champions welcome Brentford to the Etihad. Cit’s next two games guarantee goals, with Norwich to follow after this fixture. If you don’t already own 3 City players, I think now is the right time to do so. Cancelo (£7.1m) has obviously been City’s player of the season to date producing incredible numbers for a full back. Must have player in my opinion. From looking at other mangers teams surprisingly De Bruyne's (£12.2m) name doesn’t appear as much as it should considering the number’s he has been producing lately. With receiving 19 points in his last two game weeks, I wouldn’t be surprised to see those numbers replicated with the next two fixtures against Brentford and Norwich.

Villa vs Leeds is a game managers can benefit from, especially from the Villa players. Stevie G has made a great impact and his signings in the winter transfer window suggests this form may not dip anytime soon. Coutinho (£7.0m) put himself on the shop window with a dream return to the Premier League when he scored against Man Utd. Digne (£5.1m) has proved what he can do in the Premier League to date with Everton, rubbing it in their faces when he assisted in Villa's 1-0 win against Everton in the last fixture. Villa have a run of 5 very winnable fixtures in a row. They have added depth to their squad, scoring goals and getting clean sheets. I will try my best to get 1 or 2 of their players into my team for the next 5 GWs to try gain some differential points.

Will Mo Play?? I would have said no chance. Half an hour ago I seen a video of him running on to the training pitch now I’m going against all my plans for this GW to try and fit him in!! I would still say Rodger’s is under pressure with performances and results this year, although the first game of this fixture seen Leicester grab all 3 points. After the FA Cup result, I’ll be shocked to see Leicester get any points this time at Anfield. I really like the look of Liverpool’s new signing Díaz (£8.0m), its hard to predict will he get the minutes as he is arguably fighting for a position against the best front three in the league. At this stage there is no point mentioning Jota (£8.5m) and Trent’s (£8.5m) value for money as they go up in Price week in week out. That speaks for itself.

Other honourable mentions for the GW ahead would be Gallagher (£6.2m) and Edouard (£6.5m) when they travel to Norwich, they have 5 good fixtures ahead of them with GW26 being a double fixture. Kane (£12.3m) seems to have found form again and with the return of Son (£10.6m) this partnership may kick off again with a home fixture to Southampton. The run of fixtures ahead aren’t generally difficult (Except for City in the Double GW26), plus they have a lot of games in hand on their top 4 opponents to come.

I’ll be completely honest; I have had some stinking captain choices over the last few GW’s I don’t even feel comfortable writing this part of the blog! Salah GW20 0 points, DCL GW21 0 points, Ronaldo double GW22 4 points and to finish off Dennis double GW23 -2Points!!! I am hopeful my luck is going to change; I am now in a situation I am trying to pick differential captain choices to climb the table in the leagues I am currently in.

Looking at this week I am instantly drawn to the City fixture, If I had KDB then he would be my choice hands down. Looking at the City players on my team I am considering choosing Cancelo, they should be guaranteed a Clean Sheet so if he can avoid any cards there is a guaranteed 12 points. Same could be said for Dias or Laporte but if they start or not is the only problem, Cancelo is nailed on to play.

Salah has always been my go-to man for captain choice, as you can see how badly I suffered since he left for the African Cup of Nations. I’m still not convinced he will play a full game which directs me away from him for this GW. Jota’s recent form is very appealing and less of a gamble as there should be no questions if he will play or not. Same point applies for Trent as above when talking about Cancelo, the only difference is the “Guranteed Clean Sheet” may not be a good thing to rely on against a good Leicester Attack.

I’d avoid any United player’s if you have them, because from watching them week in and week out I have absolutely no f*cking idea what they will do tonight. West Ham have been a big help to a lot of Managers teams this season with their inclusion of Antonio or Bowen. This could be a differential call that could really pay off when they play an out of form Watford team.

I’ll sum up by naming one player I would choose if I had my full pick of FPL players for this weekend. I don’t currently have him, if I could manage to squeeze him in, I will look at giving Son the captains arm band. Luckily with the postponement of fixtures Son didn’t miss as many games with his Injury than he originally was supposed to.  He also has a great record against Southampton scoring 9 goals and 4 assists in his 12 Premier League appearances against them. For all these reasons alone, I think he could be a good bet to gain points on my opponents.

November 5, 2021
Sunday,Monday,Tuesday,Wednesday,Thursday,Friday,Saturday
January,February,March,April,May,June,July,August,September,October,November,December
Not enough items available. Only [max] left.
Add to WishlistBrowse WishlistRemove Wishlist
0Compare
0Wishlist
0Cart
Account
Search
We use cookies to improve your experience on our website. By browsing this website, you agree to our use of cookies.
Accept