Skip to content
close
GOLF BUNDLES NOW AVAILABLE
GET TWO PAIRS OF ASPIRE LEGGINGS FOR £49.49 - Automatically applied at checkout..
close
Fantasy Premier League GW16 has a Friday night deadline as Watford travel to newly promoted Brentford. However, the big news this week came Antonio Conte and his Spurs team with a large part of their team Contracting Covid19. If you are part of the 20 per cent of FPL managers who own Heung-Min Son and now want to take a look at some alternatives, we will take a look at the few players you may consider bringing in. 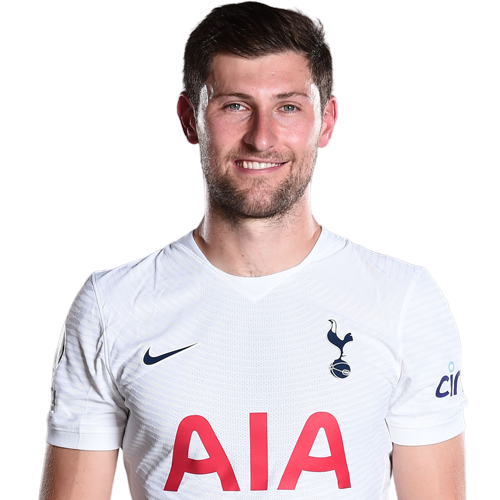 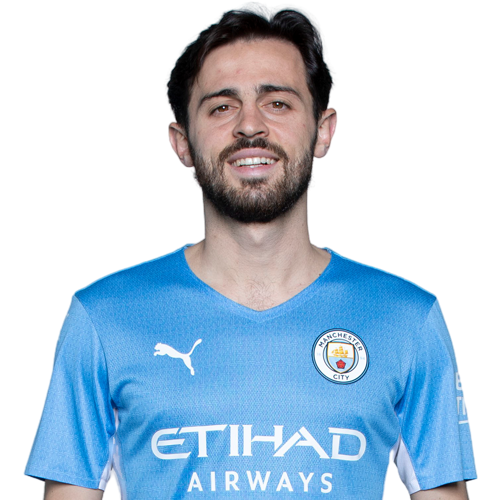 GW15 saw the Everton return to some sort of form with a smash and grab win at the death against Arsenal. Richarlison (7.4m) was a thorn in Arsenals side for the whole evening, He had the ball in the net three times however only 1 counted as he was deemed marginally offside for the other two. Demari Gray at 5.5m is another option to be considered as he looks to have a new lease of life under Rafa Benitez and is thriving despite his Everton side struggling.

There are no outstanding big fixtures this weekend, I want to look at Chelsea vs Leeds as this has the possibility of being a classic. Leeds are yet to get their act together this year but the returning Patrick Bamford could certainly have a big part play against his former side. Thomas Tuchel is getting a bit of a reputation for rotating his players however with the injuries he has his hand is almost forced to play the same players. Thiago Silva at 37 years of age has been nothing short of sensational this season and is racking up the points at an alarming rate despite only 5.8% owning him.

The Gunners kick off this GW at home to Southampton in a game which they will hope to return to winning ways, Bukayo Saka’s is a player who could be worth looking at as Arsenal have 3 home fixtures in their next 5. We are still seeing the same old Arsenal who have been brilliant in some games and dreadful in others. They are not scoring a lot of goals therefor picking some of their defenders may be a better call.

Manchester city have been in good form in recent weeks, However Gandhi always said never back the early kick-off and with Pep roulette in full force over the festive period you may want to stay well clear of City players. This being said Bernardo silva is making it almost impossible to ignore him as his form in recent weeks has been nothing short of sensational. Wolves are moving along quietly and picking up points nicely. They were very unlucky to lose to Liverpool last day out as they acquitted themselves well before conceding late on.

It would be remiss of me not to mention the most the other big story of the week. Stevie G returning to Anfield as the boss of Aston Villa. This will no doubt be an emotional occasion for him, but it could also be a long afternoon as Liverpool seem to be going from strength to strength. Not too much in terms of differentials, just keep Salah and you’ll be fine. Sadio mane may be the other you could take a punt on.

We are at the stage where all FPL players are looking for differentials to try and boost themselves up the league. Some of these tend to pay off as I have a friend who brought Callum Wilson in for the last few game weeks to a telling effect. However, they can sometimes hopelessly fail as another friend hung his hat on Christian Benteke which certainly didn’t pay off.

Over recent weeks there certainly has been a clammer to share the armband around. This could be make or break as Mo Salah is Mr dependable and delivers every week. If you have not a clear plan in mind my advice would be to give the armband to Salah. A differential for me and one I am thinking of doing is giving the armband to Richarlison against Patrick Viera’s crystal palace.