MOVE. uses cookies to offer you a smoother and more personalised experience. By continuing we assume that you are consenting to all cookies on our website. Read more

SYNERGY BUNDLE - GET ANY Sports Bra & leggings FOR £49.94 - applied AUTOMATICALLY at checkout

FREE DELIVERY WHEN YOU SPEND OVER £80!

'Mind your Head' - 100% profit on ALL beanie and caps will go towards a chosen charity
Sidebar:

I think I speak for all of us when I say thank God the international break is over. It is the longest drag waiting a Fortnight for the Premier League to return. It’s even longer if your team picks up a sickening result the fixture before the break, Id imagine it’s an even worse feeling if you are an Arsenal fan. As soon as the last international game is played everyone logging on and checking did any of your players away on international duty survive without picking up a niggle or injury. There is nothing worse than going to pick your team for the game week ahead and seeing your players highlighted in yellow or Red.

The last time we were writing this blog we were planning to give out the advice of Triple Captaining Ronaldo for Man City against Leicester…. Oh, how the tables have turned! CR7 is back in the premier league and back to Manchester United. So, my next question is, who used their wildcard to get him in? Were you one of the 372,083 people to date to activate it? Because I know I was one! 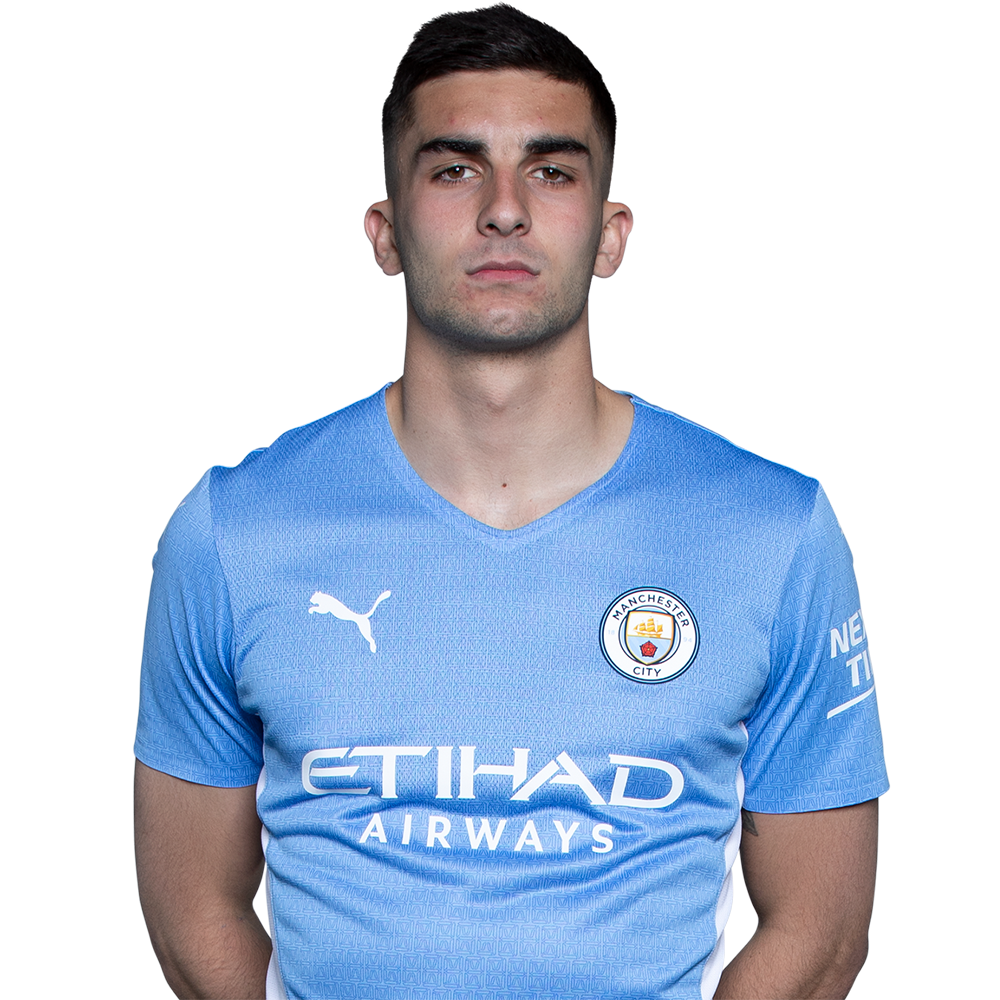 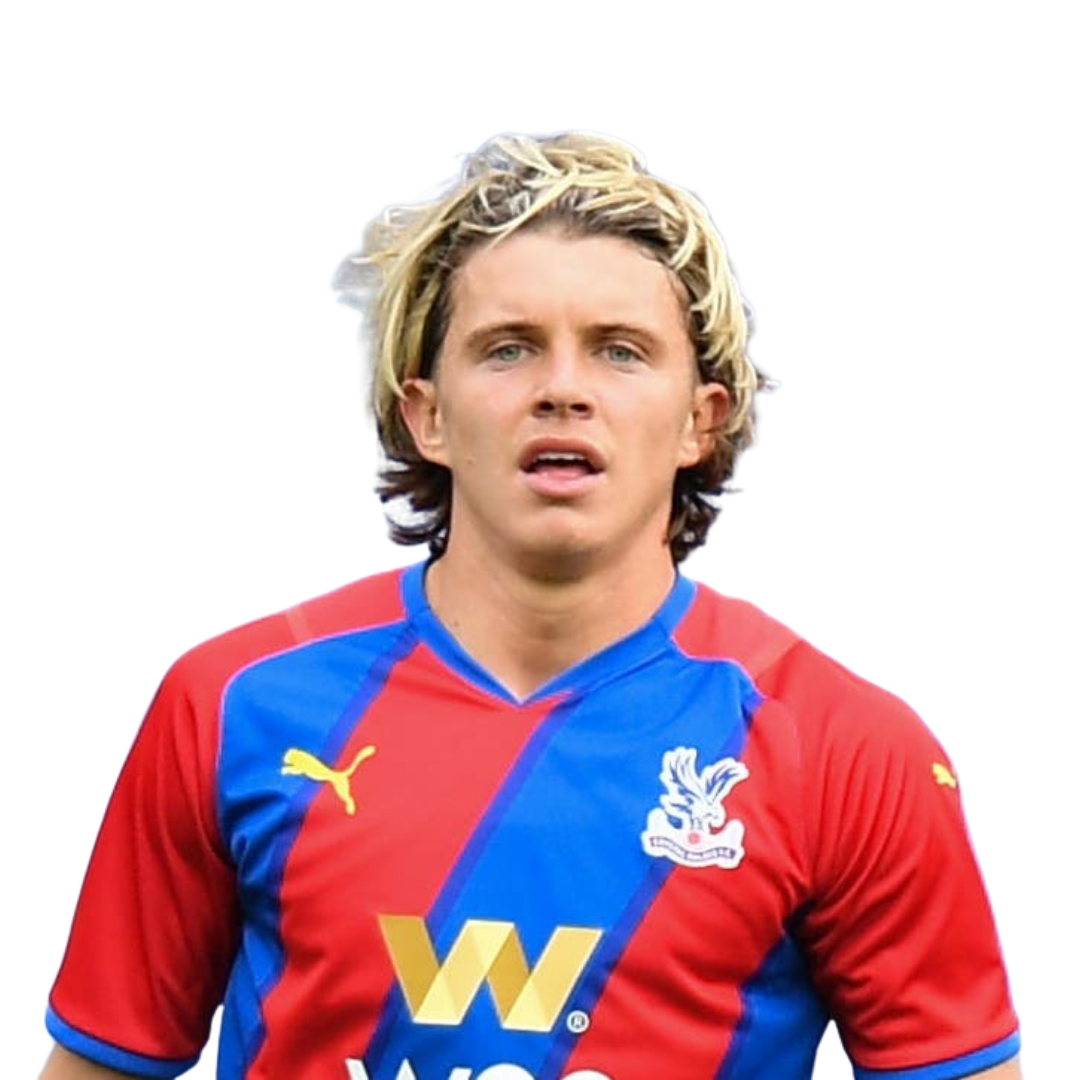 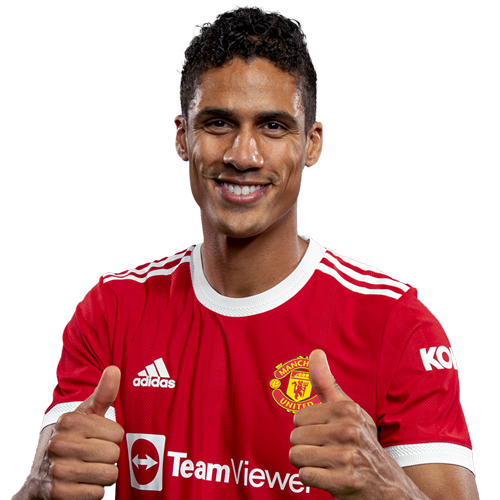 If the same fixtures last year are anything to go by, we could be potentially in for a weekend full of goals. The early kick off this week see’s Spurs travel to Selhurst Park. Spurs are yet to concede a goal in their first three fixtures while Veira’s side picked up their first goal and point of the season. Lloris (£5.6m) receiving the most points for the goal keepers with 27 points to date. In front of him he has 3 low budget defenders in Dier (£4.6m), Sánchez (£4.5m) and Tanganga (£4.6m). Dier looking the most promising to play weekly with Sánchez unable to play until the 19th September with quarantine rules. Crystal Palace man Conor Gallagher (£5.5m) impressively got his sides first and only 2 goals of the season last week, a very attractive price for a midfielder who is going to play weekly. Can Kane (£12.3m) find his form again after an impressive international break, especially when his partner Son (£10.1m) is a doubt with a calf injury.

Seems strange saying this but the bottom of the table clash between Arsenal and Norwich both fighting it out to try and get their first points of the season is a potential fixture FPL managers may aim to target to gain points on their friends. In the Gunners defence they have faced the two favourites for the league in their opening 3 fixtures, they have a nice run off fixtures ahead of them. If you are looking for players to fill your remaining bank balance under £5.5m then potentially Tierney (£4.9m), Smith Rowe (£5.4m) and Martinelli (£5.4m) could be worth your while.

Leicester entertains the champions with both teams sitting on 2 wins. Now there is talk of Ederson and Gabriel Jesus potentially being suspended by FIFA along with a selection of other Premier League players who were told they were not allowed to travel on international duty. Even with the absences of these players I still think City will have too much for Leicester. Ferran Torres (£7.1m) seems to be the hot topic of a lot of FPL managers on twitter over the past week. His low price for a midfielder for a player that has been playing as a striker the first 3 games is very appealing. It also helps that City failed to bring in a recognised striker during the transfer window and Pep seems to fancy Jesus(£8.6m) more of a wide player this season.

Man United vs Newcastle, Ronaldo’s (£12.5m) return. Surely it won’t be a fairy-tale homecoming! Question is will he start or will he be introduced to the 75,000 crowd at the 60th minute. Either way I think he will feature this year. Is he worth his value at the age of 36? We all seen what he did to Ireland last week to gain the record as the top scorer in the history of men’s international football. He also out scored Chelsea’s Lukaku when the pair played in Italy last season. The struggle of getting Ronaldo in is do you sacrifice the trustworthy Bruno Fernandes (£12m)? Which asks my next question, who takes the Penalty on Saturday if there is one? By mast majority taking Bruno out to make way for other players it may be a good opportunity to gain some points on people. When the two sides played last year, they scored a combined 9 goals over the two fixtures with Bruno scoring two out of the United’s 7 goals.

The late kick off on Saturday see’s Chelsea welcome Aston Villa to Stamford bridge. After having a pointless GW against Liverpool Lukaku is in doubt with a Thigh injury. Manager’s may ask themselves the question could his funds be useful elsewhere for a Ronaldo or possibly Harry Kane? Chelsea is a tricky team to guess who’s going to pick up the points for them as they are normally well spread out around the team. At the moment their standout point scores are coming from their two full backs. Alonso (£5.7m) the top scorer of points in the squad keeping Chilwell on the bench, followed by James (£5.6m) in second who is facing suspension after his red card against Liverpool. I can’t see anything less than a Chelsea win if Lukaku starts, if not I could possibly see Villa maybe sneaking a point with Danny Ings (£8m) influence.

I want to give a special mention too Wolves, they were very unlucky not to take something from United last day out. Their next 11 fixtures look really appealing with their toughest game looking like Everton at home. I think this week against Watford could be the start of a run of form for them. Semedo (£4.9m) playing as an attacking wing back in a back 5 is someone who catches my eye, aswell as Marcel (£4.5m) on the other wing, both at reasonable prices. Traoré (£6m) another player who looks good for his value, although, how do I put this. I’ve never seen such a talented attacking player with feet on him like a 90’s CB. For that reason, I don’t know if I can give him my full trust.

The last of the tasty fixtures of the weekend is Liverpool vs Leeds. Two teams passionately known for their full out attacking ability. With last year producing an aggerated score of 5-4 Liverpool. With Firmino’s injury it nearly but almost confirms Jota (£7.6m) leading the line for the reds, with an impressive start to the season as it is. He’s a great price like Torres at City, a midfielder with will be playing in a striker’s position. If you haven’t got him in your team, he is definitely someone to consider especially with Liverpool’s next 3 fixtures. For Leeds it looks like they may be without Raphinha (£6.5m) but we may see the debut of Daniel James (£6m) who picked up a few goals for United at his time there but maybe this new style of play from Leeds may suit the Welsh man better.

Too date we have not been far away with our captain suggestions, Lukaku’s debut, Son in the last GW, although we haven’t looked at the man in hot form at the moment Antonio (£7.9m). The leading point scorer in fantasy football too date Antonio owners are laughing at everyone who is trying to fit him into their team now after having back-to-back price raises. Can he do it again this week away to Southampton, personally I would stay away from him (This will come back to bite me). There are 3 teams I am looking at going into this GW that I think will produce goals, a lot of goals at that. Man United, Liverpool and Spurs. So, what I need to decide on is who is going to step up for their team.

I think this could be the week where Kane kicks of his scoring form, the talk of his transfer has died down now, he scored a screamer mid-week for England and has a good record against Palace in the past. Last season he contributed in all 5 of their goals with 3 for himself and assisting the other two over the 2 fixtures.  Especially with Son potentially a doubt I think Harry Kane is a great shout for a captain this week with not many managers having them in their team.

Between Bruno, Greenwood, Pogba and now the addition of CR7 it makes the choice of a united player for your team even more difficult. United are back at Old Trafford for the first time since their opening win against Leeds, Ronaldo introduced back to the fans I can not see anything but a United win. A lot of people are wondering with Ronaldo coming into the united room what does it mean for the likes of Greenwood. The way he has started this season I would say he will be one of Ole’s first names on the team sheet. It may seem like I am going on and on about him, but I think it may be written in the stars for CR7 to make an impact on his return and therefore he is in huge contention to be captain this GW. He’s only ever scored one hat trick for United, it just happened to be against Newcastle.

Finally, as previously mentioned on Liverpool I think it will be a high scoring weekend for them. TAA is someone who could really help you gain points on your friends as he wouldn’t normally be a choice for a captain for most players. He takes set pieces, involvement in the attack and a potential clean sheet he could be a gamble worth taking. With Jota another player returning after a good international break I fully expect him to get back on the scoresheet. I would love to see his goal to shot ratio as every time I watch him, I be so impressed by the chances he gets himself into and his conversion rate. Obviously its hard to look past on Salah, scoring a hat trick in the fixture last year I think we will be hard to look past. If this is a goal fest that I think it will turn out to be I can not see Liverpool scoring many goals and Salah not having some sort of impart on them. Based on his current form and the question marks I have over some off the other players I have mention I think I am going to hand him the armband for this week!

Prev
View all posts
Next

Your cart is currently empty.

Be the first to know about our new collections, exclusive promotions and more - sign up today!