Skip to content
close
CLEARPAY & KLARNA PAYMENTS AVAILABLE
close
So…How many of you starting to read this Blog are ready to pull the trigger on their first Wildcard? 2 Game weeks in and it probably feels like your team needs a revamp. Lukaku coming back to Chelsea and back amongst the goals already, Harry Kane has his future sorted out for now, surely, he’s worth a second look; He scored a brace against Pacos de Ferreira in the Europa Conference League last night. Imagine one of them sitting upfront alongside the red hot Michail Antonio? Its going to be a very interesting Game week that’s for sure!

Its going to be very hard to fit either Kane or Lukaku in your team unless you have been saving your transfers with a little bit of dough in the bank. 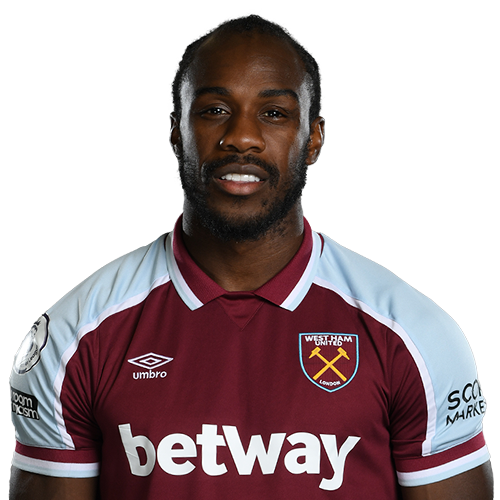 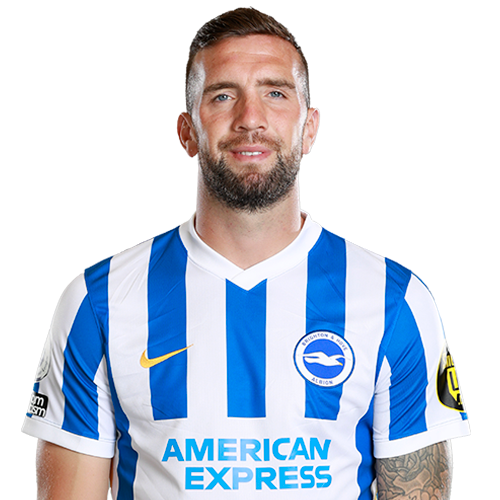 I am going to open up this blog by running through this weeks fixtures. Aston Villa take on Brentford at Villa park after a good result last week against struggling Newcastle. Danny Ings is starting repay some FPL managers faith after a great goal last week to back up a goal in GW1 also, he could have doubled it last week when Villa won a penalty but Anwar El Ghazi stepped up to the plate and tucked it away. El Ghazi (£6.0) tucked away another penalty during the week in the Carabao Cup so that will suggest he is Villa’s penalty taker until further notice.

West Ham entertain Crystal Palace on Saturday in a game where you would expect a few goals from the home side. Palace shipped 3 against Chelsea in the first GW and then were held to a 0-0 draw in GW2 against Brentford. West Ham had a superb 4-1 victory in the Monday Night Football game vs Leicester. It was a FPL managers dream for the owners of Michail Antonio (£7.8) and Saïd Benrahma (£6.3) and with struggling Palace coming to the Olympic Stadium I’d be very surprised if both players are not amongst the goals or assists again on Saturday.

Spurs take on Watford in a London derby on Sunday afternoon. Tottenham have got off to a great start under new gaffer Nuno Espírito Santo, winning their first 2 games with one of them being defending champions Manchester City. They look a fresher side under Nuno and now that Harry Kane (£12.3) has got his act together and ready to come straight back in it’s a great opportunity to bolster your forward line. As mentioned at the start Kane will be hard to get in especially if you have a fixed side with no money to play with unless you’re willing to take a few -4 hits or potentially use your wildcard which I will cover below.

Its funny, very single year the panic buttons are hit very early on in the season and wildcards are thrashed out left right and centre but I personally think it’s very premature especially with the international break coming up.

After this week a lot of Premier League players will jet off with their countries to fulfil their international fixtures. This is the main danger for me and using any wildcards. What happens if the player(s) you bring in for this weekend gets injured or contract COVID which will see them out of action for a few game weeks. I know that is possible when playing with the clubs but with international football and players playing more minutes than others it gives not only Premier League managers a headache but FPL managers also. The best way to possibly predict the international week is to wait it out and make your changes based on the minutes played, days they arrive back to club training and obviously to see if anyone has picked up any niggles or even worse if they have to isolate. I think any Wildcard users this weekend have a lot of b*lls to go through with it, I would love to do it as it would be a lot easier to get the team I have in my head but for now I think its worth waiting for those imperative free transfers with the odd -4 hit if needed.

A player I have been thinking of including in my team is Paul Pogba (£7.7). After 4 assists in GW1 and another last week against Southampton, I’d be lying if I said my head wasn’t turning. Although, its important to note that with Scott McTominay recently out with a groin injury it could change the freedom that Paul Pogba has been playing with for the first 2 fixtures. Pogba seemed to have more of an offensive roaming role and now that a hole needs filled he might have to drop further back. I know Nemanja Matic can come in and play alongside Fred but I’m not too sure Ole would trust that partnership too much. Pogba is a real option but I’ll use this GW to see where Ole sees him playing after the injury to McTominay. On the topic of Manchester United, is it worth taking Bruno back for the armband? Both Bruno and Salah blanked last weekend to the despair of many FPL owners, although with Bruno playing against a struggling Wolves side who have lost both their opening fixtures, I think Bruno has to be seriously considered for skipper.
As previously just mentioned the captain choice for this weekend is going to be very important after both Salah and Bruno blanking in GW2 when both players had such great potential with favourable fixtures. Its going to be very hard to look past Antonio for captaincy if you’re fortune to own him – at home to Crystal Palace. He looks very confident after making history on Monday night and it could be a masterstroke if you give him that responsibility that he probably deserves. As mentioned Tottenham play Watford this weekend and it could be a good chance to put your trust in them as hard as that sounds because as you know….Tottenham are not trustworthy. Heung-Min Son (£10.1) is a great option, he was rested midweek and that suggests he will be fully fresh come Sundays fixture. As great as Harry Kane will be for your FPL team down the line, he is only back and playing the full 90mins is probably not a certainty.