It’s back! Fantasy Premier league is back. All the fantasy experts of last year who claimed, “I stopped caring after the first week” are back on their high horse ready for a big season ahead. If you’re like us, you are most likely down £100 between entering multiple leagues thinking you are going to clean sweep every one of them. So, entering GW2(Game Week) who’s considering using the wildcard? Or maybe your bench boost in GW1 gave you a 3-point advantage on your mates? Surely, there was someone in the friend group that Triple captained Bruno!

Each week we are going to keep you up to date with everything Fantasy! What should you expect from this blog? We will discuss and look at each GW, looking at the top performers. Get tips and suggestions from some of twitters Fantasy footballs experts. Look into the fixtures ahead try breakdown where we may pick up those extra points compared to our opponents. Who’s hot, who’s not! But most importantly we finish every blog reminding you of the GW deadline! Basically, the aim of these blogs is to keep you interested and updated on your team. 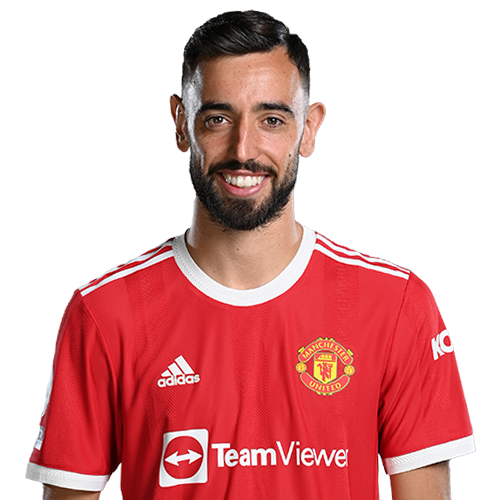 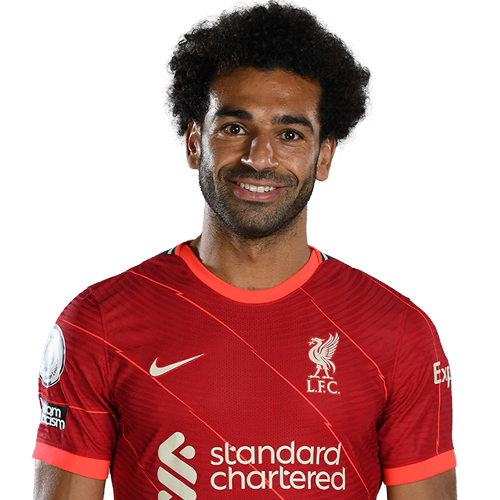 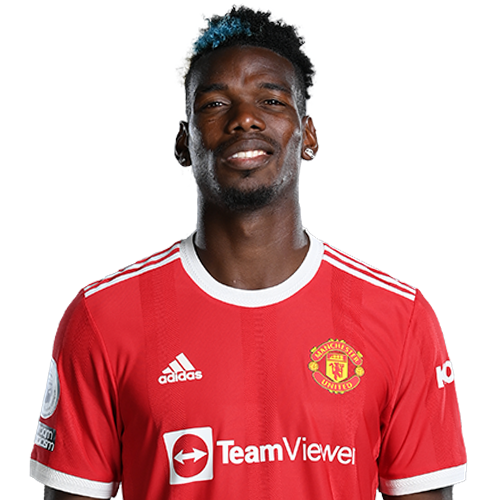 Going into week 2 you may feel at this early stage you need to play catch up, it’s a long season with 37 weeks left to play. You have plenty of time and have boosts to use throughout the way. The eyecatcher’s for me after GW1 is Mason Greenwood (£7.5m) and Jota (£7.5m). Both players are at a great price in the midfield position with both leading the line for Manchester United and Liverpool. If I had to pick one, I think Greenwood would get the nod due to getting the most minutes with the absences of Rashford and Cavani aswell as United having maybe the more attractive fixtures between the two clubs in the next month.  A lot of eye-catching fixtures this week to make you consider a change in your squad.

Do you save your transfer for next weekend, or do you bite the bullet and take a -4 hit to make some changes to your team? City welcoming Norwich to the Etihad being one of the main fixtures that would make me consider experimenting with my team, I’d be expecting a huge response from them after their defeat to Spurs. KDB coming of the bench at the weekend is telling me he may be right to go from the start this week. Of course, Pep roulette plays a major factor in these  decisions as we all know in recent years his team selection has threw us under the bus on numerous occasions.

With the return of Romelu Lukaku (£11.5m) to the Premier League it has left a lot of fantasy football manager’s (Including myself) the headache to include him or not into your squad. You can not argue with his goal scoring record, Premier League experience and he genuinely looks like a new and improved version of his old self. Chelsea will create numerous chances as we have seen Werner fall on the wrong side of them, I can’t help but feel Lukaku won’t make the same mistakes.

The new boys Brentford made a fantastic start to the season with a huge win over Arsenal. I have to say I was really impressed with their work ethic and how they defensively stopped Arsenal from creating any major chances. Although he didn’t get any points, I thought Toney was excellent and great value at £6.5m, his goal scoring stats last season and the way he bullied the Arsenal defence with his physical presence is enough to convince me he will get goals and assists this season. No better place to start than Selhurst Park Stadium.

The toughest decision of the week is always decided who is going to be the right man to get you that edge in your league. Dissecting down the fixtures to try and predict outcomes, “Surely Salah will score a Hat-trick against Burnley?”. The obvious choices with this week’s fixtures are of course Bruno and Salah who both have attractive fixtures against Burnley at Home (Liverpool) and Southampton away (United). With Lukaku potentially making his debut against Arsenal what better way for the Belgian to make his return to the Premier League than scoring in the North West London derby! A lot of users have a mix between Grealish (£8.0m) and Mahrez (£9.0m) I can see a big response from City and with no disrespect to Norwich it seems to be the perfect game to end their 3-game goal drought. The question remains who does Pep play? With previous games I’d say Marhez will feature and hopefully be one of the safest options to play a part in potential City goal-fest.

Personally, if I had him in my team, I would be all over Lukaku, the way Toney handled Ben White last week I couldn’t even think to imagine what Lukaku could possibly do. What concerns me is at his time at United he didn’t contribute with any goals or assists in the 4 premier league games played against them. As previously said, it’s safe to say he looks like a new player from those days. Chelsea is known for creating chances but having the wrong player at the end of some of them. This time round I think they have one of the best goal scorers inside the penalty box. Look at what they did last week for example, the only thing they have been missing to date is a natural goal scorer which they certainly have now!