Skip to content
close
CLEARPAY & KLARNA PAYMENTS AVAILABLE
close
After the first 5 fixtures we have the 3 biggest Clubs of the Premier League era on 13 points at the top of the table. All 3 finished the game week with wins against their opponents. I don’t know about you, but I was left with a quarter of my team not starting when the teams were announced at 2pm Saturday! Pep roulette played his part and Trent was ill. Let’s just say it was a game week that I am glad to see over. Going into this week I’m going to make sure Pep isn’t going to catch me out again. It’s not worth the risk anymore, if you’re like me and have all your big spenders in your starting 11 then you have absolutely nobody on your bench to replace your City players when Pep decides to all of a sudden not play them! So, I think the best thing to do for my fantasy team and my mood is to get rid of all City players. So let's dive into GW6.... 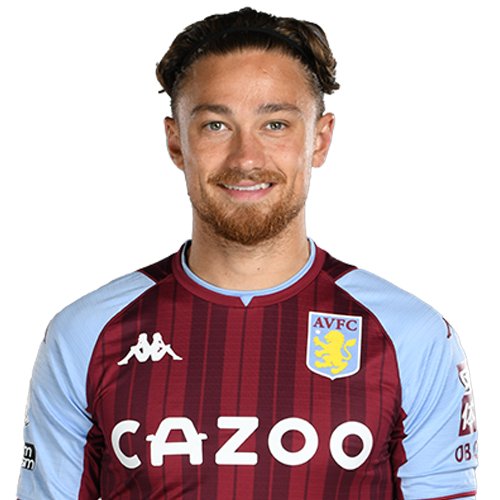 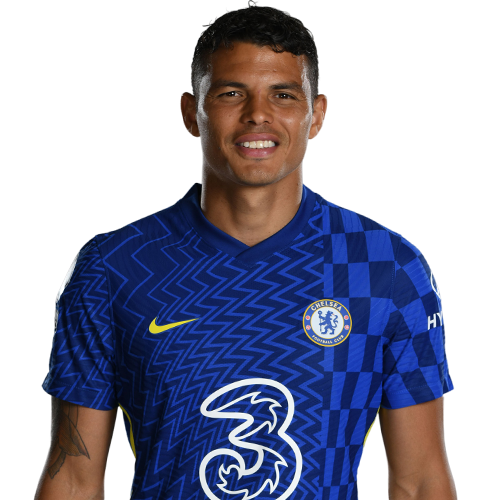 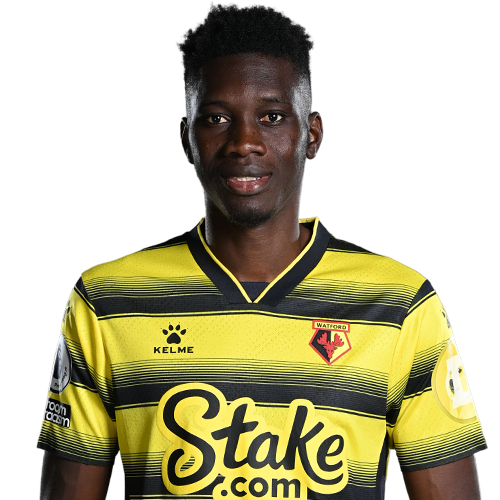 Lets start this off by discussing the early kick off on Saturday when Man City head to London to take on Chelsea. Personally, I think it is a hard game to call, Chelsea have had a very impressive start to the season especially after a 0-3 win away to Spurs last week. They will be heading into the game full of confidence and I think if they can grab a win, it will surely set them up for favourites for the title. We all know what City can do in the big games from recent years. I can’t see many goals in this game and can imagine it being a battle of the two defences. Both teams have 2 of the 6 top point scores for defenders to date with Alonso (£5.8m), Rudiger (£5.6m), Dias (£6.1m) and Cancelo (£6.0m). I could be wrong, but I think these are the players that will have an impact on this fixture.

United also host Villa at the earlier time off 12:30pm (Not televised). Villa’s Leon Bailey (£6.4m) changed the game for them after coming of the bench last week to contribute with 1 goal and 1 assist in their 3-0 victory over Everton. Fortunate for United he misses the fixture due to injury. Ronaldo (£12.7m) who is now the dearest player in Fantasy Football after only 2 games, United’s game plan seems to be based around playing to Ronaldo’s strengths. Since he has arrived to Old Trafford, no other player in the league has registered more shots in the box and created big changes than him. For these reasons alone, it’s hard not to acknowledge CR7 having an impact this weekend again.

Everton are without their two main strikers Calvert-Lewin (£8.1m) and Richarlison (£7.5m) to take on bottom of the league Norwich. Their fire power this season seems to be coming from their midfield. Names that we have mentioned previously on this blog are at incredible value. Gray (£5.8m), Doucouré (£5.5m) and Townsend (£5.4m) are Everton’s 3 highest scores in their squad ALL under the value of £6m. In Norwich’s first 5 games their right sided player has scored in 4/5 of the fixtures. It could be a huge coincidence but with his hot form don’t be surprised to see Gray’s involvement in the game on Saturday.

Marcelo Bielsa has broken a lot of FPL manager’s hearts with the news off Bamford’s (£8.0m) injury. The talk last week was Raphinha (£6.5m) fitness for the fixture against Newcastle, he did play and contributed with a goal. That same question is roaming this week as well with the Brazilian having a 50% chance of playing with a Hip injury. With Leeds potentially being out with arguably their best two players the fixtures start to favour the hammers with the return of Antonio (£7.9m) after suspension. They will have a sour taste in their mouth after missing out on a point with a dramatic finish last week with the late goal and last kick of the game penalty miss against Man United. With Benrahma (£6.5m) and Antonio back on the pitch together, I fully expect the pair to kick on from the way they were playing before Antonio’s Red card.

New boys Brentford have started their life in the Premier League with 8 points in their first 5 games. A start a lot of people would not have predicted. They might find it more difficult this week with Klopp’s unbeaten side coming to visit. Brentford are only 2nd behind Man City for xG and big chances conceded this season. Although this is impressive for the newly promoted side, we all know Liverpool will have too much strength for them. Mane (£11.9m) seems to have hit a lot of form recently and with Mo Salah (£12.6m) performing week in, week out, I find it hard to see the Brentford defence keeping the balls out of their net. The big disappointment last week was the news of Trent (£7.6m) missing the game (Especially when we tipped him for captain) due to illness. Klopp has confirmed he is back in training and I have no doubt he will be eager to get at the Brentford defence.

The last fixture I am going to look at is the North London Derby. Arsenal have won their last two fixtures keeping clean sheets in both games since Ramsdale (£4.5m) took over the NO.1 spot. Spurs have gone in the opposite direction, losing their last two games 3-0 after not conceding in their first 3 opening games. Everyone was thinking maybe this is a new Spurs side... Nope same old Spurs, so unpredictable but yet so predictable. I wouldn’t be surprised to see Harry Kane (£12.2m) get his first Premier League goal of the season. He scored mid-week in the cup and has a great record against Arsenal (Especially penalties).  As I said, they are so unpredictable that they could make Arsenal look like the invincible side; you just don’t know. Either way I think it will be a game both sides would be more cautious of losing more so than going out and going for the win. DRAW!

The same names usually appear for this part of the blog. Salah, Lukaku, Ronaldo etc. I am fortunate enough to have the 3 names above in my team, so I have the same headache week in, week out. A player I don’t have but I was very close to introducing him into my team this week was West Ham’s Antonio. As I previously said he’s back from his suspension and will be eager to get back to the form where he left off. With a weakened Leeds team, I can sense a lot of goals in the game, mainly going in the favour of West Ham. I’m going to rule Lukaku out for this GW, as a United fan I’ve seen in the past, the top 6 games were not his strongest point, he tends to struggle vs the big boys. Also, as a United fan it might be hard to believe that I have captained Mo Salah every game week to date. He is a risk free pick with only having one blank to date, he really is hard to look past on a weekly basis, regardless of his opponent. With the start he has had, Ronaldo is also attractive pick this week, back in front of the old Trafford crowd and with the stats I shared earlier about him you just know he will get chances. I spoke earlier of Norwich and anything I have seen of them to date has not been good. It’s one of the fixtures I look for each week to see who is playing them. For that reason, Gray could be a differential choice that potentially could gain you some extra points on your friends. Seany strongly fought his case in the blog for captaining Trent last week, unfortunately he didn’t play. But I was considering him myself. It is a gamble, but a gamble if you get right makes some difference to your points for the week. So it will be interesting to see how Trent gets on this week, He averages 8.5 points per game week. If you were getting that doubled, you would have to say it would be a successful GW rather than the gut wrenching 4 points.

After looking at the fixtures over and over from the final whistle of the last game on Monday past, the captain choice has been the first thing on my mind. I would firstly look at my big players and see who has got the most attractive fixtures. This week I have been looking at United and Liverpool. The next thing I would look at is who is playing at home and who is playing away. This week United face Villa at home. Due to that reason, I have decided to change my captain for the first time this season (I Guarantee he will blank!) to Cristiano Ronaldo. From watching the games and seeing his involvement for United, he will get chances. He should have had at least two penalties last week and after Ole’s recent comments regarding them I think it will add slightly more pressure to Mike Dean to point to the spot this week. With everything considered, Ronaldo is getting the armband for me this weekend. SUIIIIIIIIIIIIIIIIIIIIIIIII