MOVE. uses cookies to offer you a smoother and more personalised experience. By continuing we assume that you are consenting to all cookies on our website. Read more

SYNERGY BUNDLE - GET ANY Sports Bra & leggings FOR £49.94 - applied AUTOMATICALLY at checkout

FREE DELIVERY WHEN YOU SPEND OVER £80!

'Mind your Head' - 100% profit on ALL beanie and caps will go towards a chosen charity
Sidebar:

More flags than an Olympics opening ceremony is how most users defence is sitting at the moment. Trent, Shaw, Coufal, Ayling are all heavily owned and a lot of users will be activating the WC or dipping into the minus points this weekend. With the fixtures swinging to suit some of the bigger teams, there will be a lot of action on the transfer front this week so it is sure to be a big game week. Will Gandhi be right two weeks in a row? NEVER BACK THE EARLY KICKOFF. Liverpool v City on Sunday promises to be a great watch and how will Chelsea fair out at home to a well-organised Southampton defence. 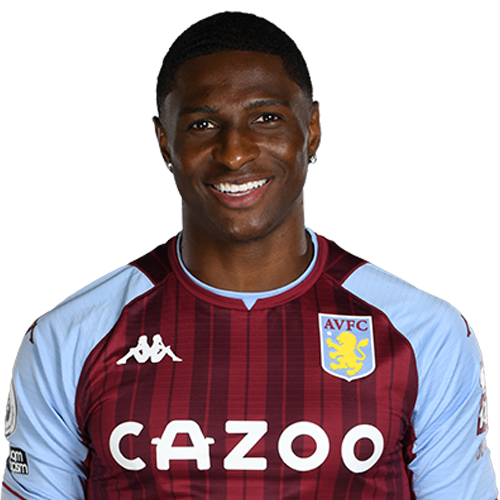 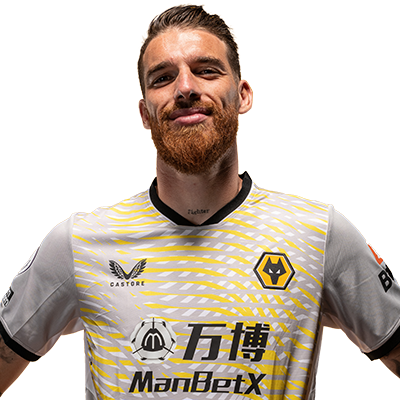 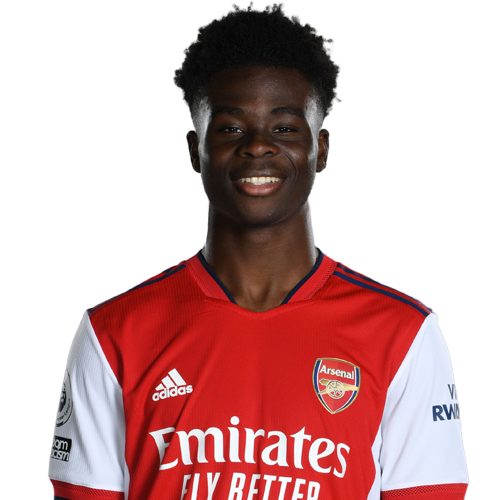 We will start with the early kick off again, Manchester United at home for the 2nd week in a row. I for one was stung by Ronaldo (12.7m) captain last week and I am sure I wont fall into that trap again. If you take into account Ronaldo’s form in all competitions it is hard not to pick him as the ideal captain again this week but he is up against a rejuvenated Everton side under Rafael Benitez. Abdoulaye Dourcoure (5.5m) Allan (4.6m) Gray (5.8m) and Townsend (5.5m) have all proved to be cheap enablers in some teams as well as scoring highly in the last few games out. Manchester United without Shaw and Maguire look leaky and could slip to another defeat again this week.

Any football fan would have been happy to see the sight of Raul Jimenez (7.5m) score his first PL goal since he fractured his skill against Arsenal some 10 months ago. Wolves come in to a great run of fixtures and Jimenez could prove to be a good asset going forward, he broke his duck and now has the confidence to kick on against Newcastle (H) Villa (A) and Leeds (A). They look back to their old ways defensively with Jose Sa (5.0m) registering an assist and a tasty 14 points against Southampton with Marcal (4.6m) and Semedo (4.9m) looking like two decent options playing as wingbacks. Keep an eye out for Wolves in the coming weeks.

Next, we come to Chelsea, the team on everyone’s lips at the moments. The prospect of having a Chelsea triple up is very tempting and I already have moved to a double Chelsea defence this week with the potential to add another. (Trent has been dumped). Their run of fixtures really heats up now and there is a lot of potential for high points both defensively and up top. Lukaku (11.7m) is a great shout but I believe the most points will come from their defence. They have only conceded 2 goals this season and they were against Man City and Liverpool. The only question is who do we choose? They have a wide array of options to choose from. Are you brave and going for the Chilwell (5.6m) /Alonso (5.9m) predicament? Or keeping it safe with Rudiger (5.7m) and Azpilicueta (6.0m?) Personally, I would suggest if you are chasing points, go bold. If not, pick the most nailed players and be happy with the clean sheet points every week.

Manchester City look to be back to their old ways also. 5 cleans sheet in a row and only 1 goal conceded in the PL this season. This week they have Liverpool (A) before their fixtures swing to more favourable ones. The same as Chelsea, I would focus on their defence and pick nailed players rather than going for punts. The template is now changing with cash at the back and more budget players in midfield (Raphinha, Sarr, Benrahma, Saka, ESR etc.) Load up on the double city defence, I really like Cancelo (6.1m) but then again, he is prone to falling victim to pep roulette. If in doubt, get Dias (6.1m) and/or Ederson (6.0m), probably the only 2 players that are nailed to start every game.

Lastly, I will talk about a few punts that could be worth taking. Arsenal look to be rejuvenated following a poor start. Saka (6.3m) and ESR (5.3m) passed the eye-test and defensively there are a few bargains in Ramsdale (4.5m) and White (4.4m). Burnley at home to Norwich – if there ever was a time for Sean Dyche to clutch up it is now. If you are planning on a WC next week, big Chris Wood (6.8m) could be a shout for a one week punt this week, if not, any of the Burnley defence look solid to keep a clean sheet. Brentford continue to impress; they remind me of a team that plays with no fear and have full belief in their system and their manager. Scoring 3 against Liverpool last week was impressive and Toney (6.3m) and Mbuemo (5.5m) look like good enablers for the season, they are fixture proof and are good to have in your squad as potential bench players. Last but not least, we have Jamie Vardy (10.4m), the man defies logic and continues to impress, he is like a fine wine. Joint top scorer in the league (5) and nobody is talking about him (13% TSB). Ignore him at your peril.

I mentioned it before and ill mention it again, NEVER BACK THE EARLY KICK OFF. Ronaldo looks like a great captaincy choice but playing on the Saturday at 12:30 scares me especially after being stung by him last week. The man is a GOAT at the end of the day so who knows he probably will end up with a hat trick this week. My brothers always say, if in doubt, captain the best player in the league. To anyone out there who doesn’t know who this is I am ashamed. Mohamed Salah continues to impress me year on year, his consistency is insane and he really is a world class player. 17, 3, 10, 8, 12 and 7 points are his hauls this season, 1 blank in 6 weeks, he does exactly what you want, he gets you points. Don’t overthink it. Lukaku looks like a great option this week, although I do think Southampton are decent defensively, conceded 1 in the last 3 games (City included in that) but big Rom has a point to prove after being relatively quiet against Man City last weekend. If you are really brave, captain a Chelsea defender. Michail Antonio is also a really good shout again, the man is very consistent and is a nightmare for defenders, Brentford (H) is a tasty fixture in a London derby and I am tempted to do this myself. Other differential options include Jimenez Newcastle (H) (currently my captain), Raphinha Watford (H), Wood Norwich (H) and Vardy Palace (A)

Prev
View all posts
Next

Your cart is currently empty.

Be the first to know about our new collections, exclusive promotions and more - sign up today!